The Niccoli Limousine Service will take you on one of the most important and classical tours of Tuscany. 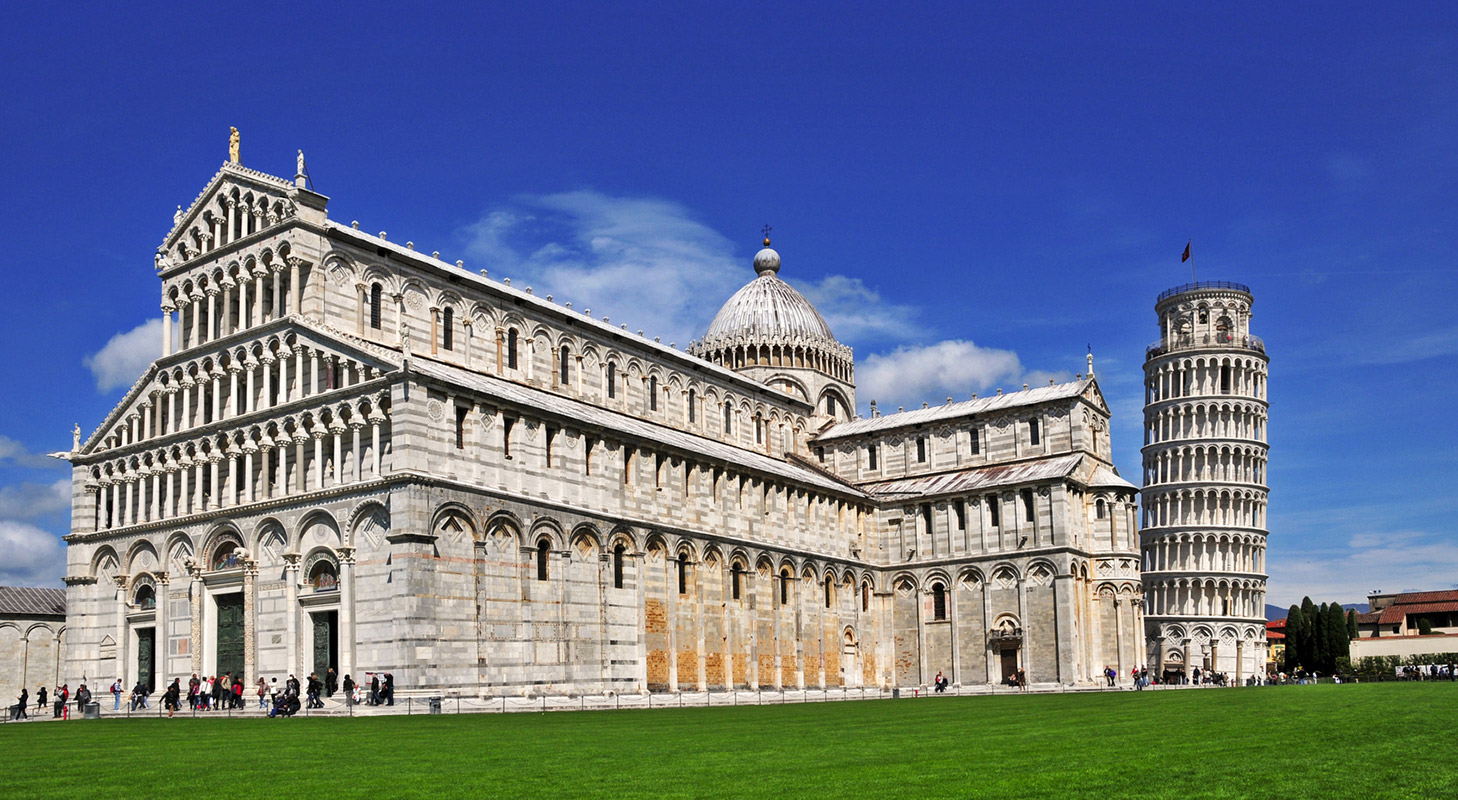 LIMOUSINE SERVICE IN SEDAN OR MINIVAN TO PISA AND LUCCA

The Niccoli Limousine Service will take you on one of the most important and classical tours of Tuscany.

You will first visit Lucca, originally a Roman city founded in 180 BC and which still today has retained the same characteristics of those ancient times.  Even today the city is completely surrounded by the original city walls where you may walk or ride a bicycle around the outskirts of the city. You will  be able to visit some of the most important sites in the city: the beautiful Amphitheatre Square, built on the ruins of an ancient Roman amphitheatre dating back to the second century AD, the unusual Cathedral of Lucca, the Church of Saint Michael founded in 8th century and the “Teatro del Giglio”, recently nominated a World Heritage by UNESCO. Remember  that Lucca is well known for the excellent quality of her family owned restaurants and for the production of an excellent quality of extra virgin olive oil.

In the afternoon we will continue the tour to Pisa, where our drivers will drive you into the heart of the city entering  through the gate of Saint Mary and arriving directly in the magnificent Square of the Miracles which includes the famous Tower of Pisa, built in 1173 and nominated one of the 7 Wonders of the World, the Baptistery, dedicated to Saint John the Baptist and the Monumental Churchyard, an historic cemetery built in 1277, where the most important citizens were buried. In the early evening, after you have tasted a delicious ice-ream beneath the leaning tower, we will return leisurely to Florence, after having most certainly spent an unforgettable day. 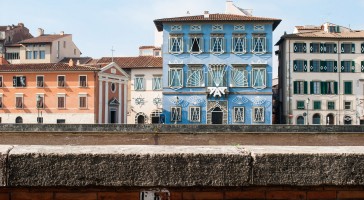 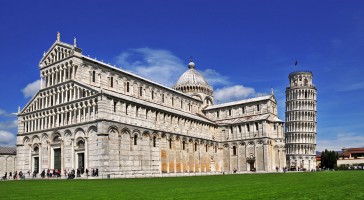 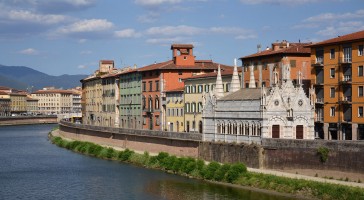 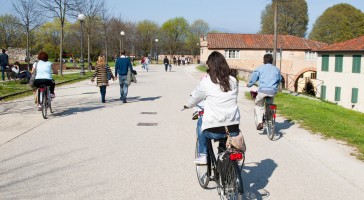 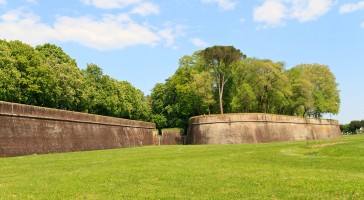 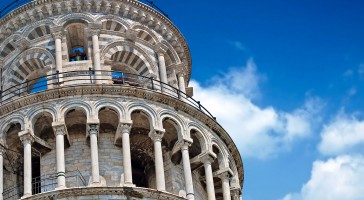