A Century of History 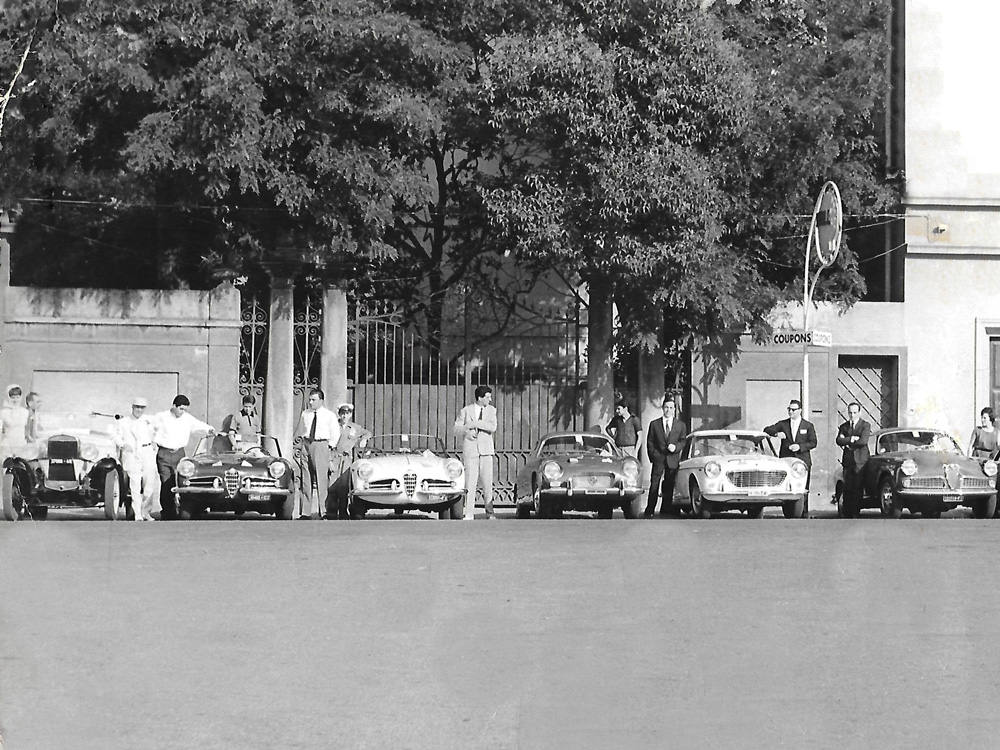 The Niccoli Limousine Service is a company active in the field of car with driver in Florence since 1922. Our services range from hiking in the heart of Tuscany in search of good taste and of ancient flavors, in customized tours in cities such as Pisa, Lucca, Siena, San Gimignano, Montalcino, Cortona, etc... We carry out also transfers to and from airports, hotels and railway stations. Our personal and professional drivers selected will take you to any destination in Italy and Europe. Thanks to our fleet of vehicles (cars and minivans for 5-8 people, all new Mercedes, luxurious and equipped with every comfort) we are able to organize meetings, dinners and weddings. Confidentiality, expertise and professionalism are our motto.


Niccoli Cars in front of the garage 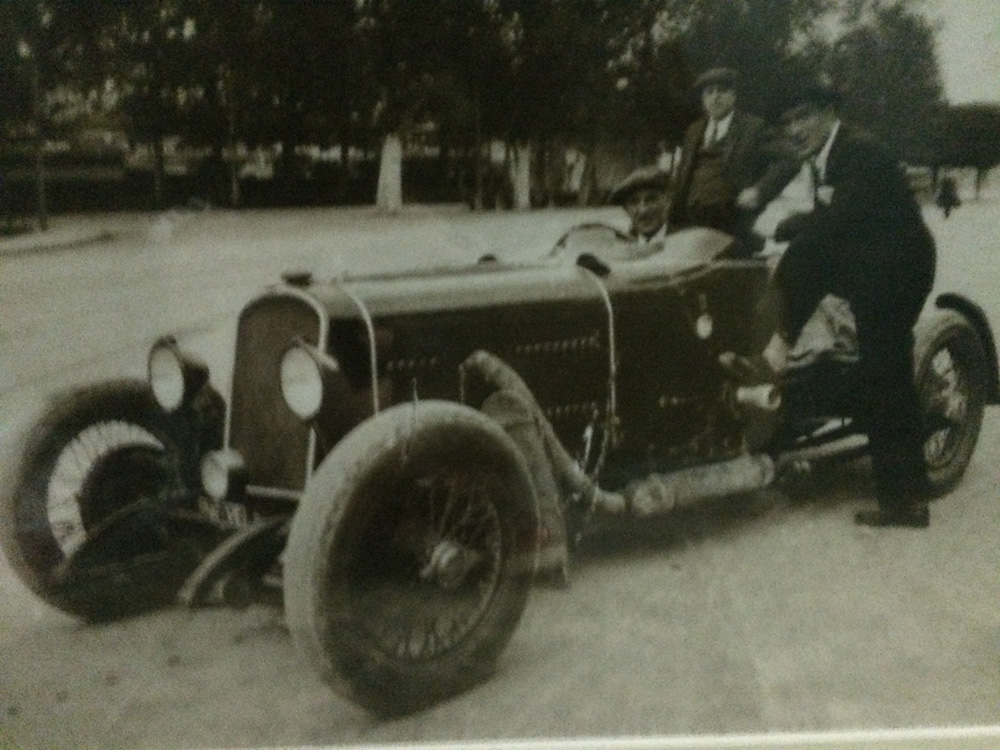 Back in 1920, for those who did not mind hard work and had a talent for business, there was a good chance of success. That is how Felice Mario Niccoli, a Florentine by adoption and after completing his national service in military section of the “Alpino” entered into the commercial world. With great enterprising spirit, his first venture in the working world was a “rental remittance”: year 1922! Six years later he become the manager of the Garage “Le Cascine” situated in the Vittorio Veneto square, where numerous services were offered: car wash, workshop for car repairs, gasoline station, change and sale of tires and still today the head-office of the Niccoli Limousine Service.

Some years later, in 1934, he enlarged his activity with the Garage “Isotta Fraschini” situated on Viale Fratelli Rosselli (then Viale Principe Umberto). In 1951, together with his two sons, he opened the “Anglo American Garage” in Via Barbadori. The name was chosen on purpose in order to appear as the first garage in the telephone book. In 1952 another garage, “Stop”, in Corso Italia was opened. All these garages together were known as the “Gran Garages”. 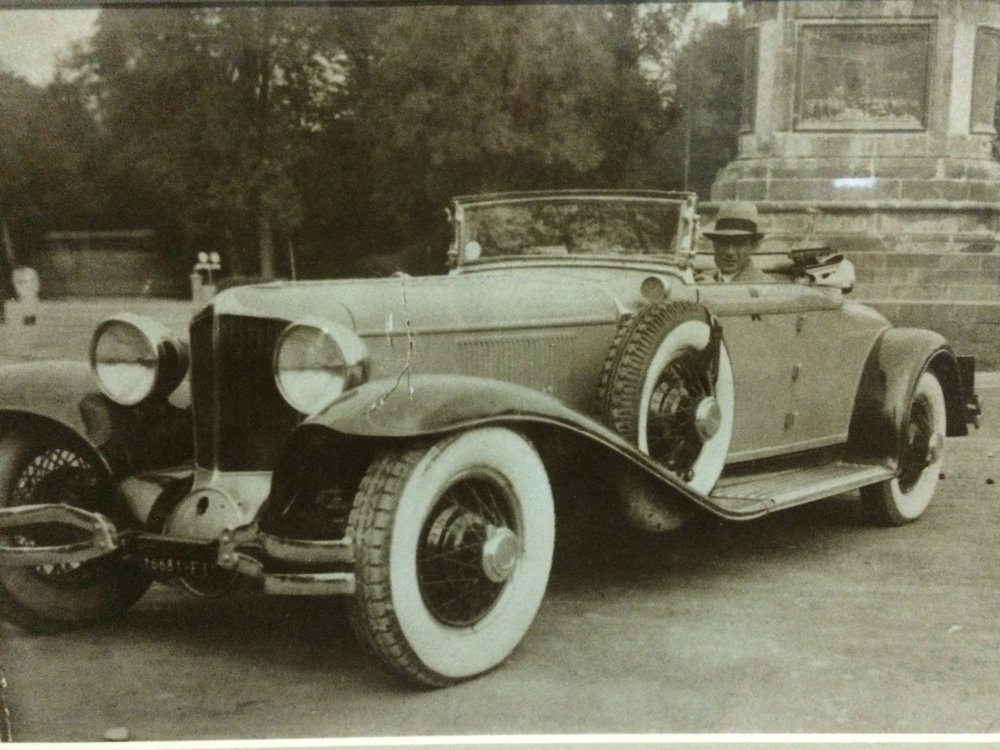 However, Felice Mario Niccoli “Felicino” to his friends had a real passion, a rental remittance, today called car rental with personal driver: (NCC). Therefore, back in 1922 when the roads were unpaved and the routes impervious, he embarked on this activity with his first vehicle, the mythical Fiat 520. Over the years and immediately after the war, with the growing numbers of tourists from all over the world, but especially from the United States, he dedicated himself  to this activity, persevering continually and with great care, to better his services, but without ever losing sight of the necessities and needs of his old and new clients, thus handing down the love and passion for this activity, first to his sons and today, in the 21st century to his grandsons . 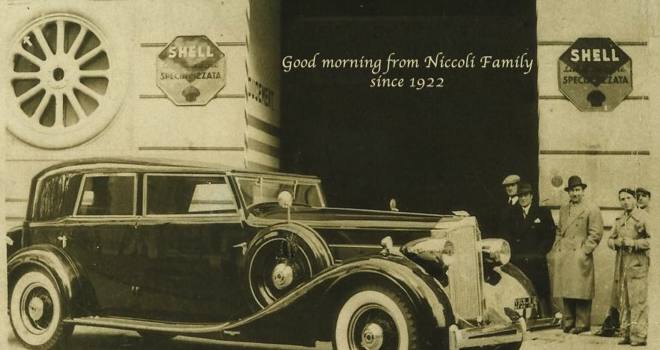